The bikes are back in Mainz.

After a short interruption last year, normal service was resumed as Custom Chrome 2013 handed out third, second and first prizes in various builder categories at the Bike Show in Mainz.
And, as is always the case in such a prestigious competition, there were some great motorcycles – and some creations that, let’s say, ‘invited discussion’: what’s the decisive point when building a custom bike? Originality? (Which does not mean remixing various alteration ideas that have been seen before). Where does originality end and absurdity begin? Is technical perfection in and of itself enough to earn a prize?
Well, the juries have made their decisions, and, for the most part, they were understandable.
A unique jury was created with the use of touch screens that allowed Bike Show visitors to vote on what they thought the trend would be in the coming years – and the decision was clear: baggers, choppers and dragsters were rejected in favour of old-school bikes and cafe racers, which received about 30% of the vote each.
Our newest work, which we presented on-site more or less as a world premiere, fits very nicely with that decision: the Ehinger Triumph. More on that topic here soon. 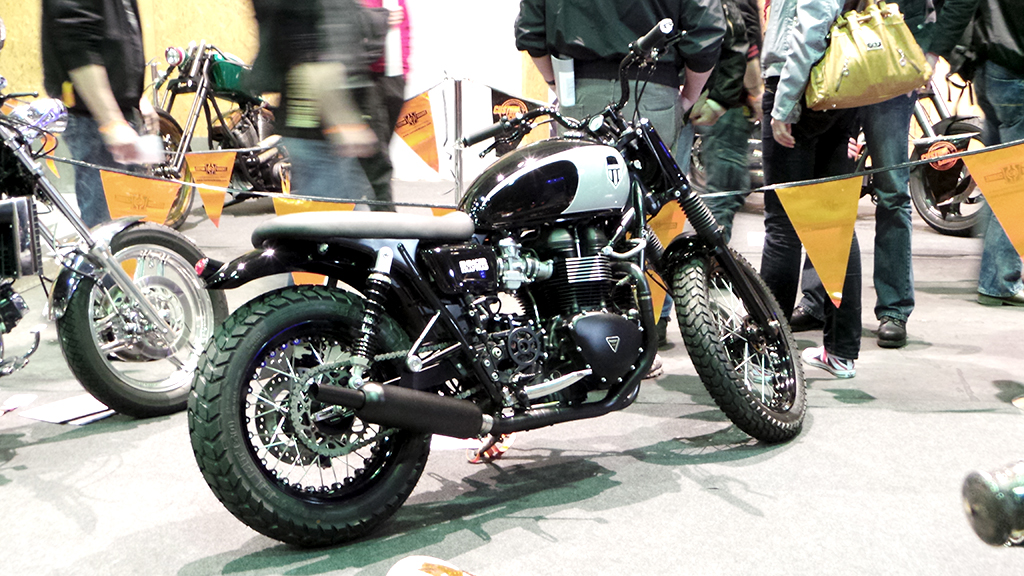 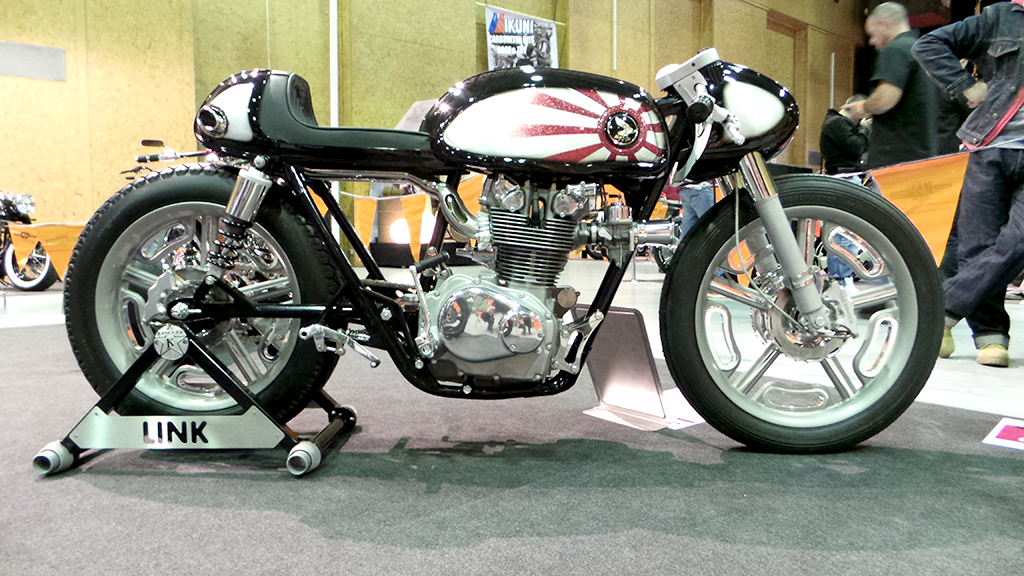 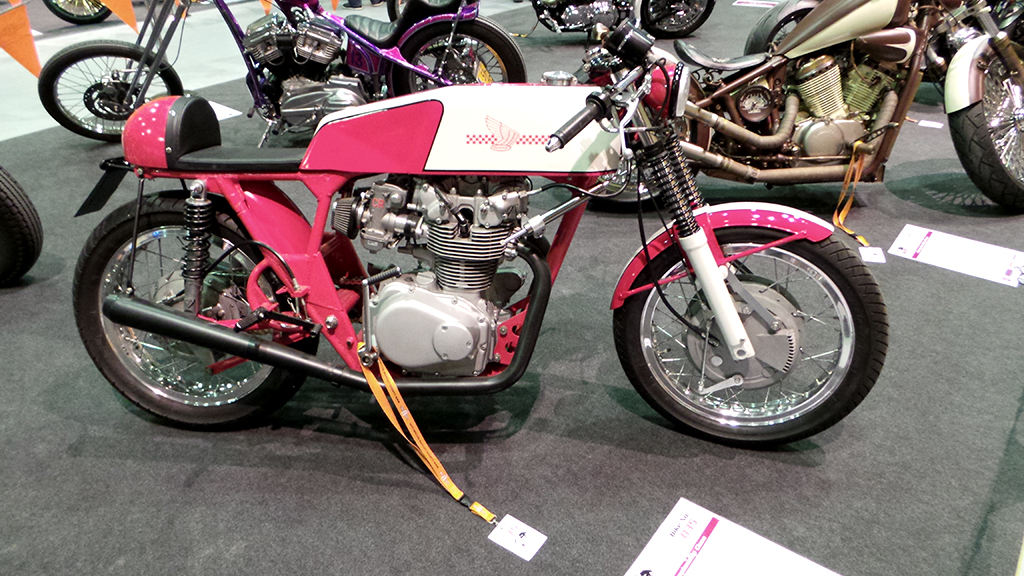 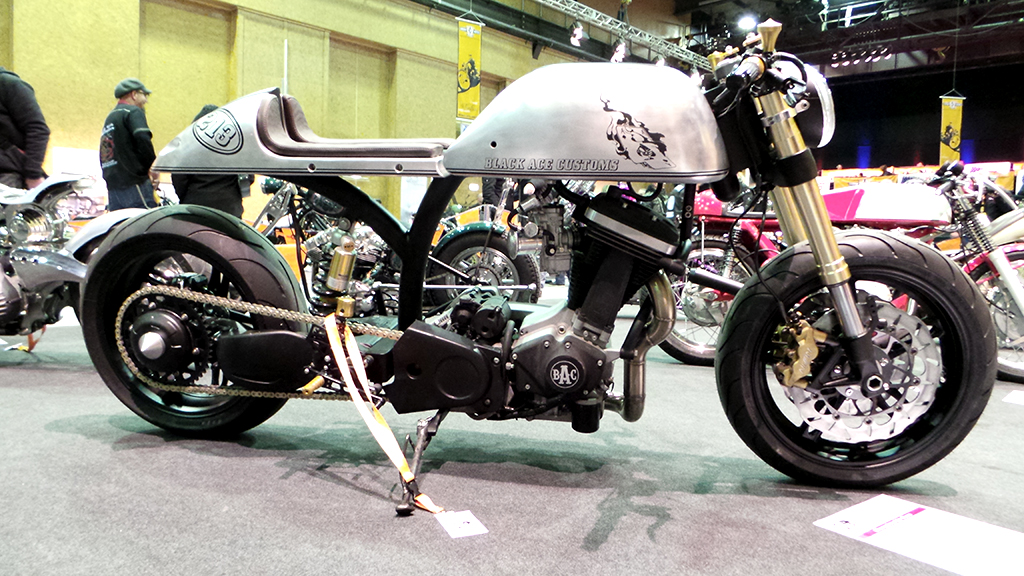 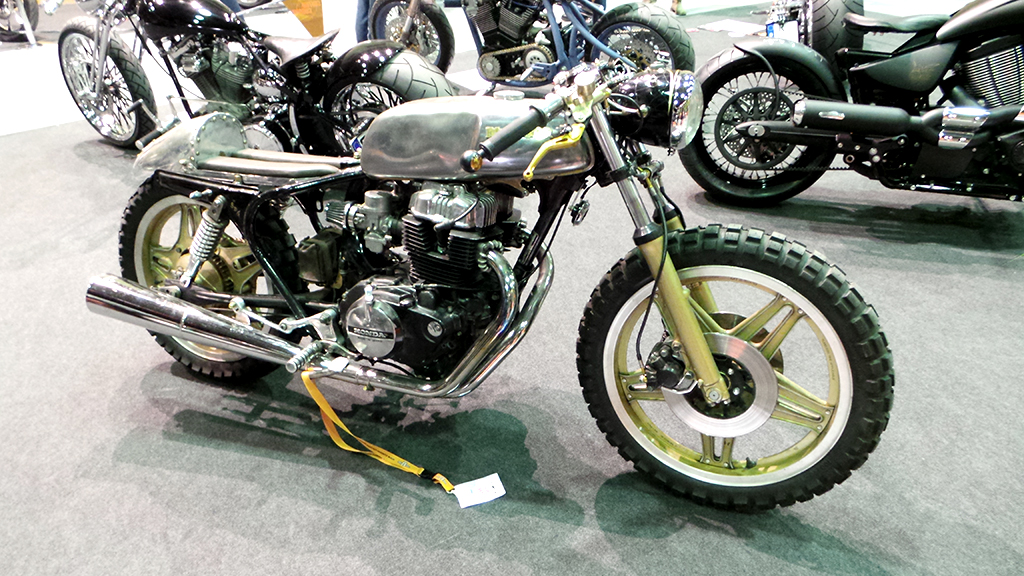 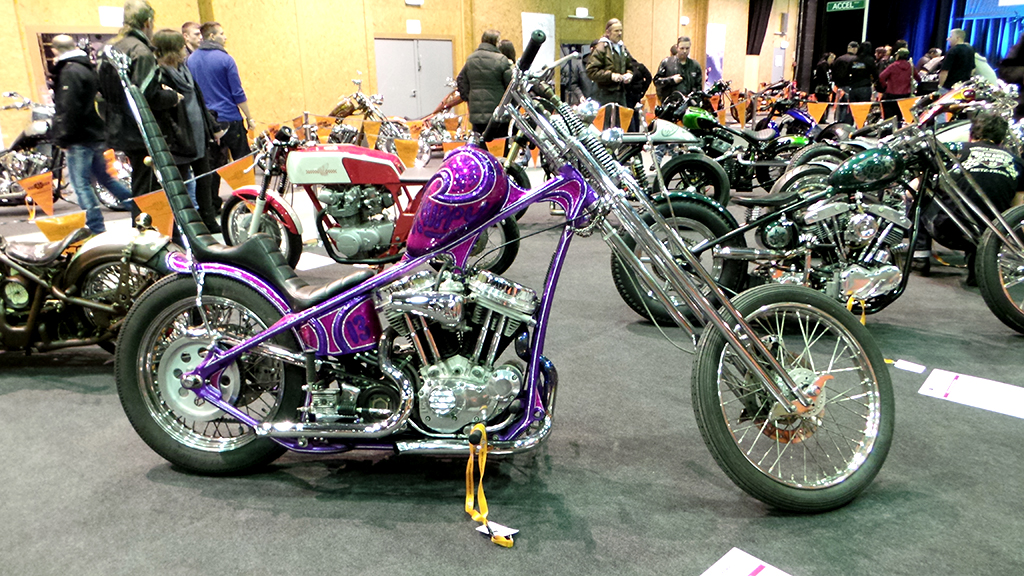 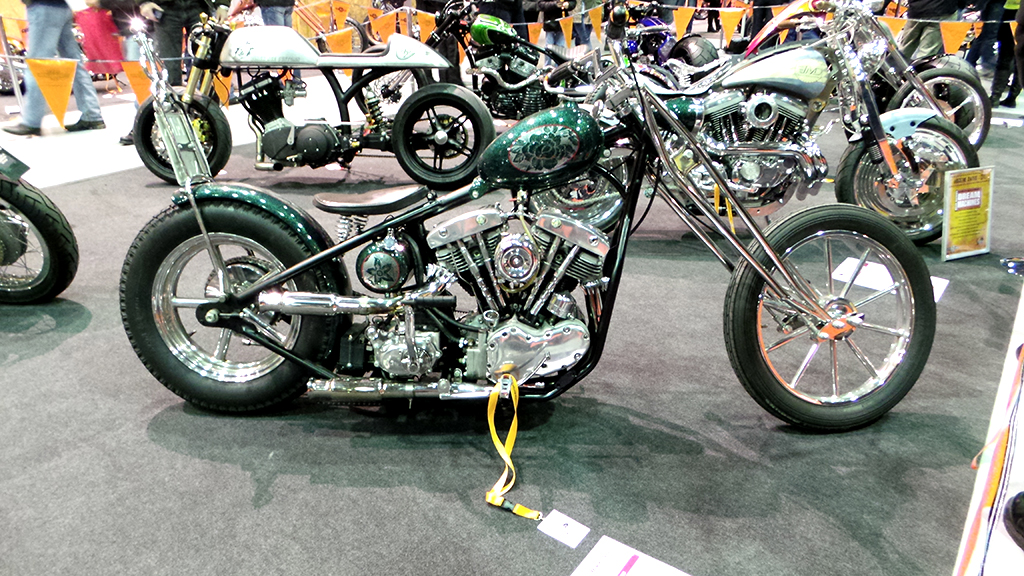 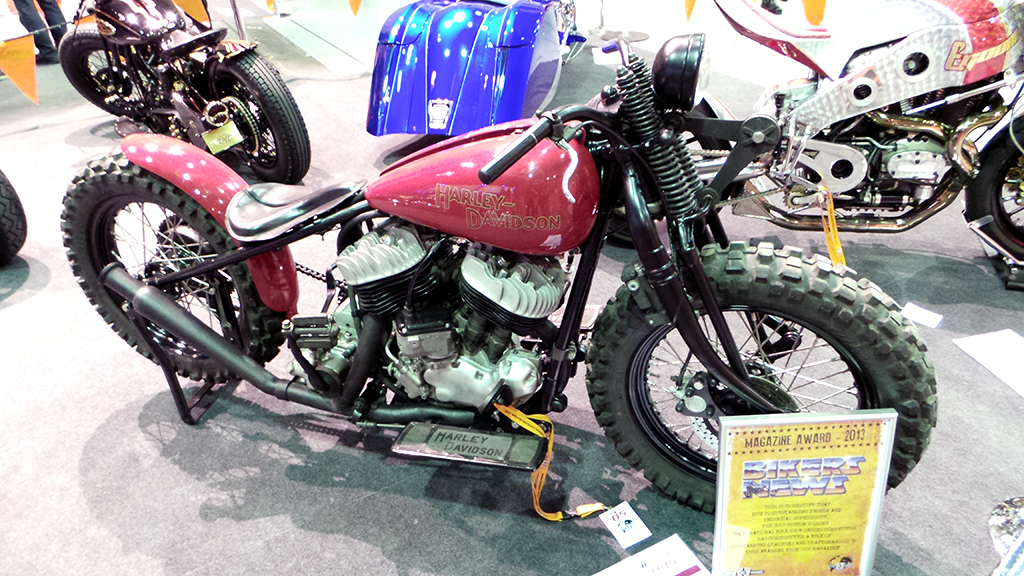 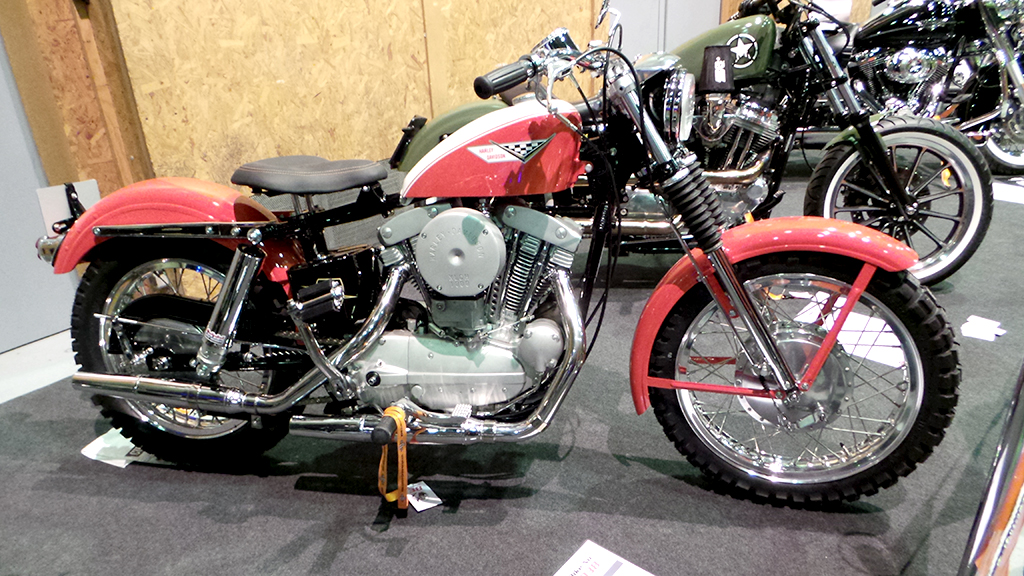 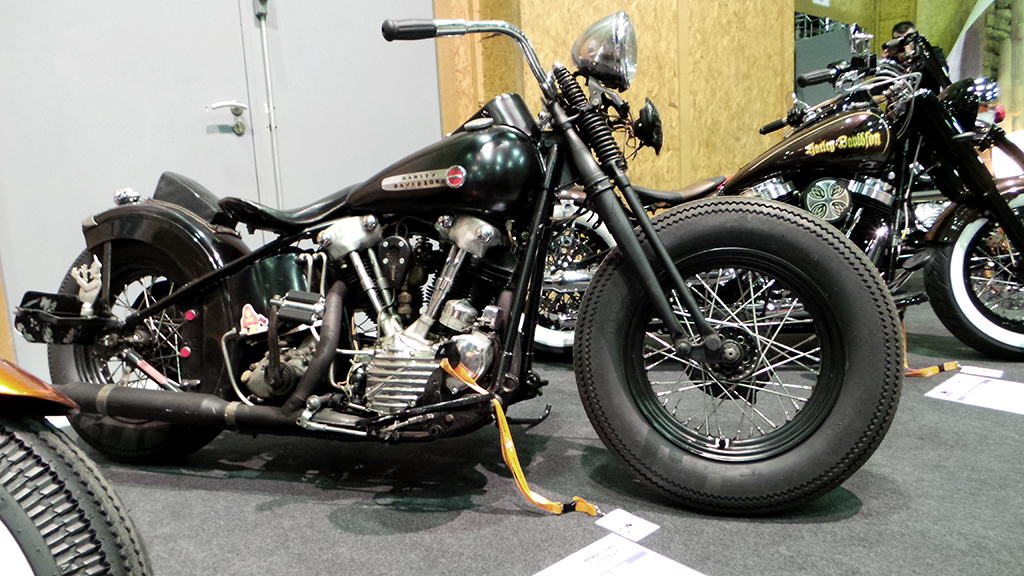 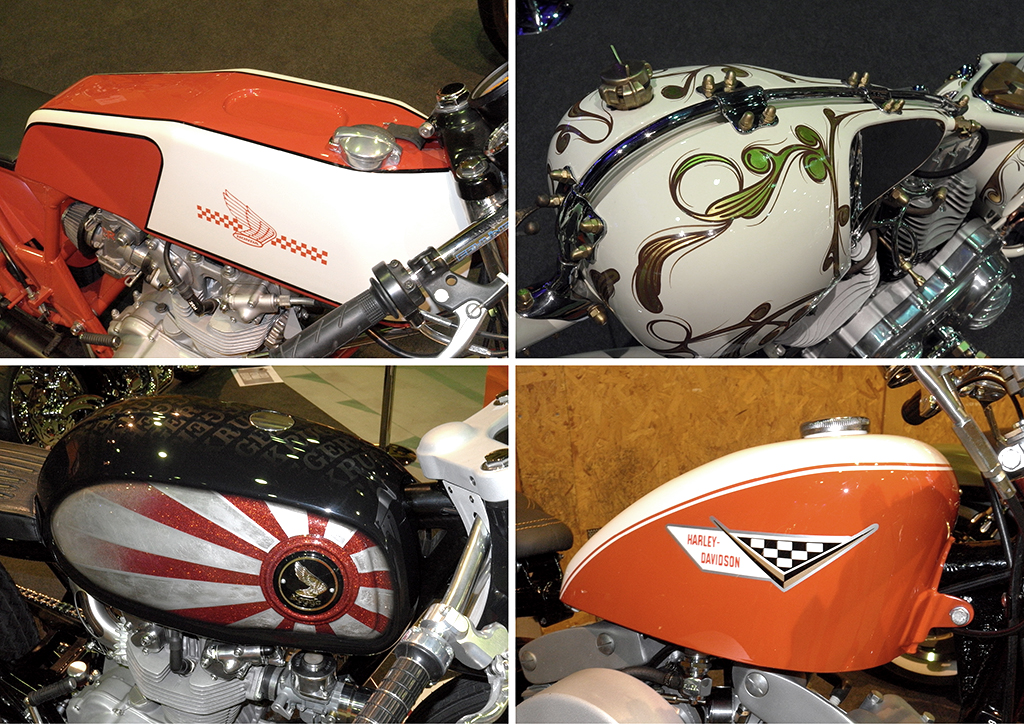