And then there was this invitation to Born-Free 7, one of the most famous and diverse fun-fairs in the Chopper-custom-american-way-of-whatever-bike-universe. Here you see everything, literally e-ve-ry-thing from the wet-T-shirt-contest-girl to the Hipster on the longfork chopper with those ironic subtexted long’n'high-pipes to untouched Japanese stock bikes from the early Eighties. And to all of them the name of the fest is their credo: â€žBorn freeâ€œ – feel free to come as you are on whatever ride you prefer and enjoy that great weekend together.

The special thing about being invited was that Ehinger Kraftrad was one of the 24 â€žInvited Buildersâ€œ asked by the hosts to show one of their recent builds. And with Uwe Ehinger being the first German ever to be invited, we had to ride in with something above average. That’s when the Speedster came in handy.

Following the style of early 20th century speedway bikes, the very slim Speedster carries a small tank, a 22â€œ rearwheel with a hypnotic cover, an oiltank housed in the flakyÂ banana seat, a slim 1â€œ Belt-Drive, and enough other stuff to keep experts and wannabes talking and judging.

But for Uwe Ehinger the fun always starts with the engine. And this one is indeed special: looking like a Harley-Davidson Knucklehead on first glance, the cylinder heads were newly designed with CAD software to fit the 1937 four-cam bottom end of a side valve Harley Davidson U. And that’s only one of the nifty detail.

In the end, the Speedster not only won the â€žBest Flatheadâ€œ Award at Born-Free 7 but brought some more invitations… 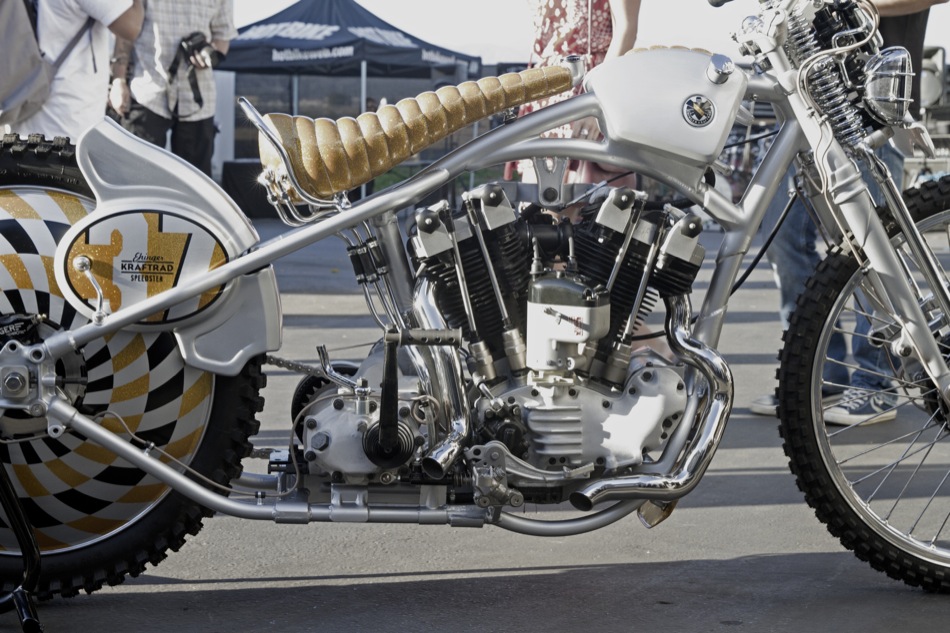 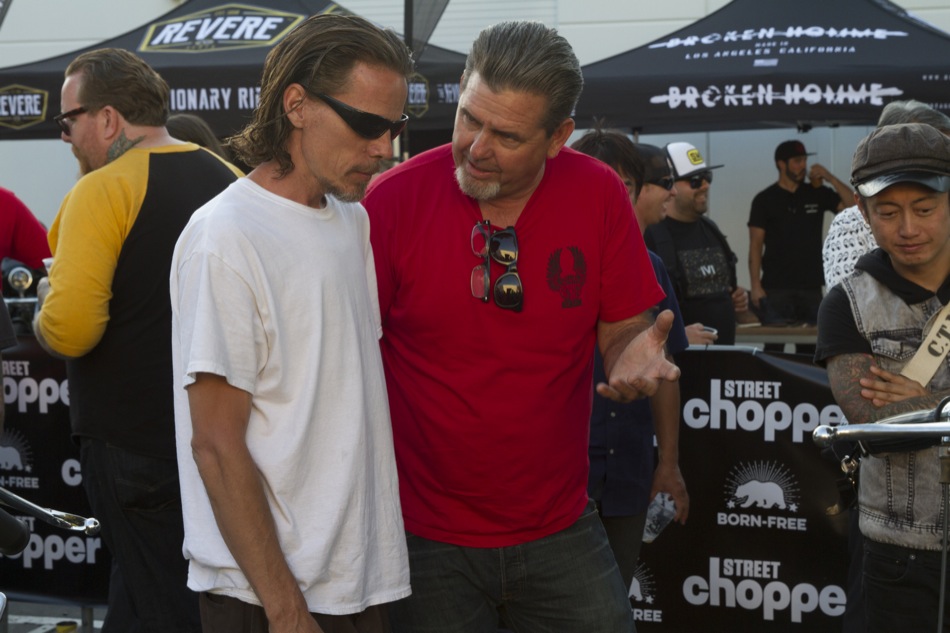 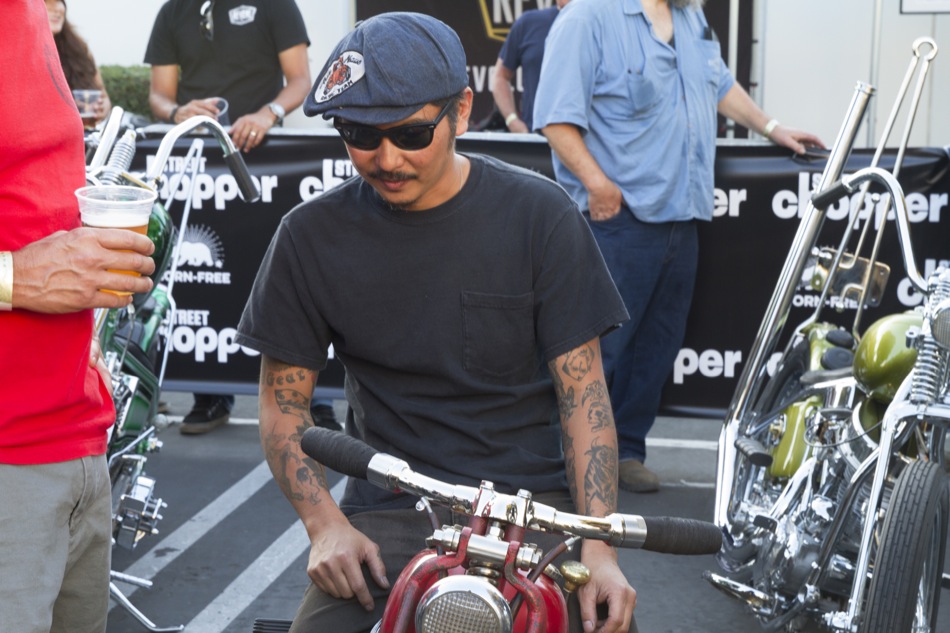 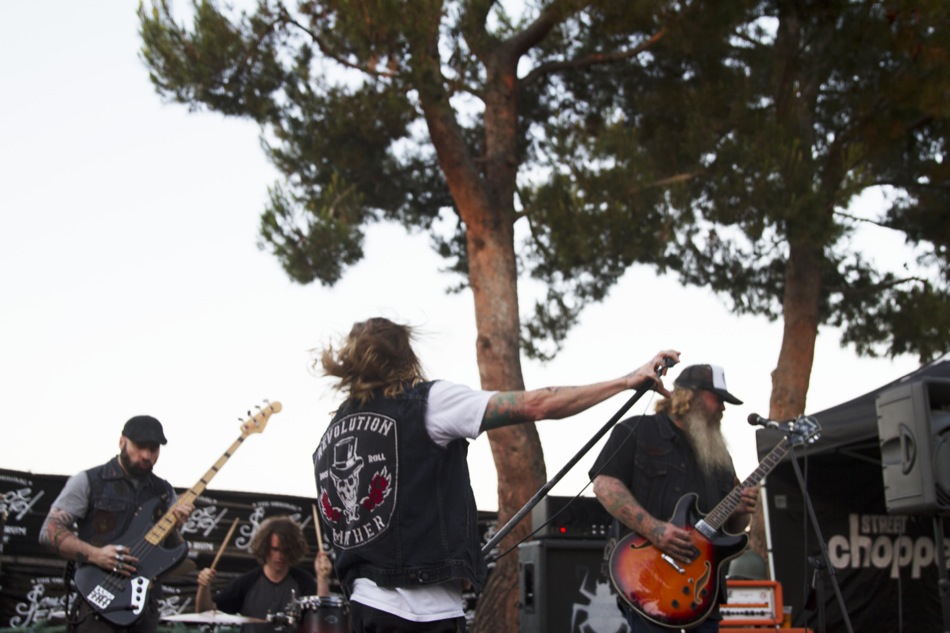 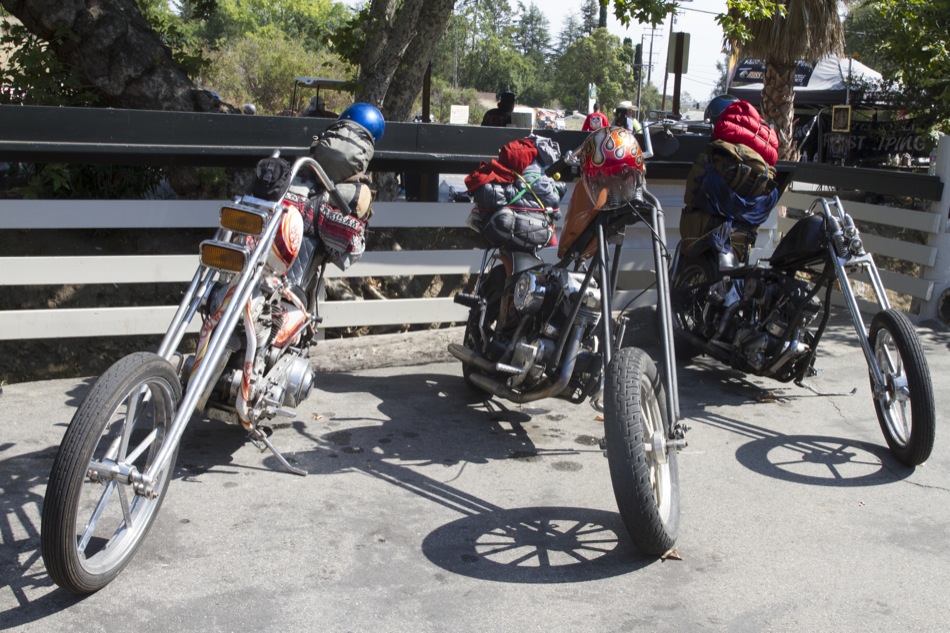 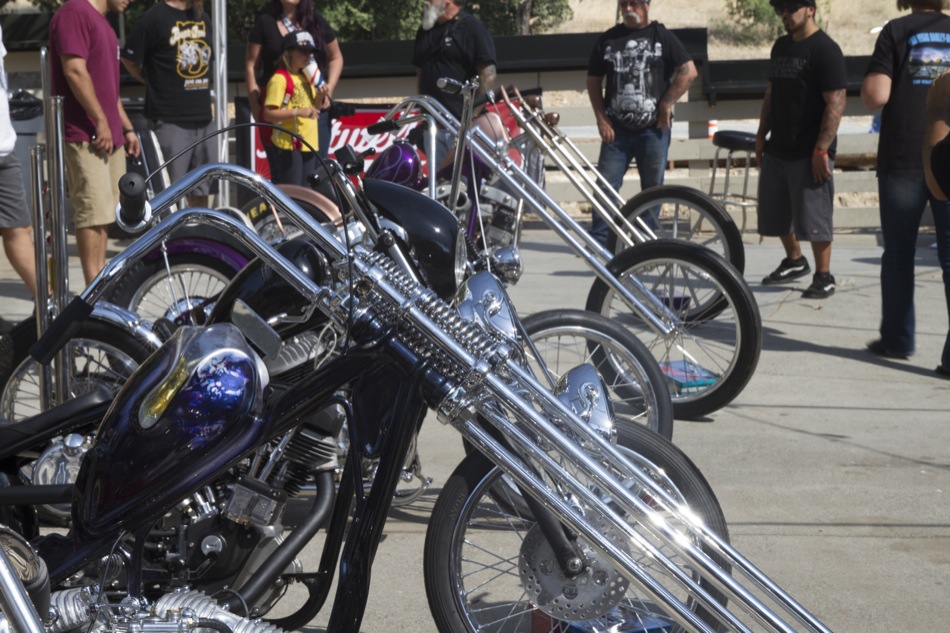 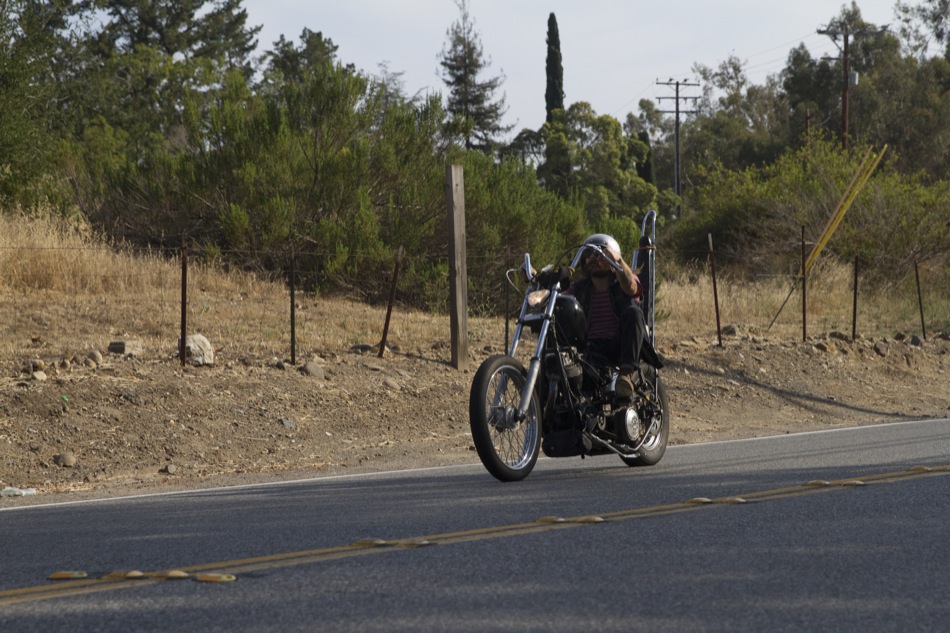 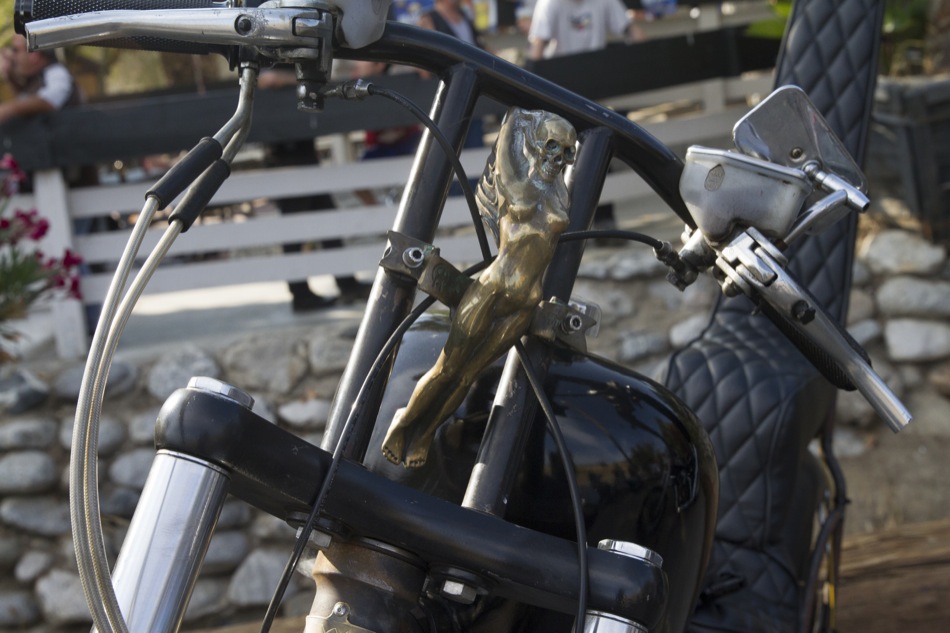 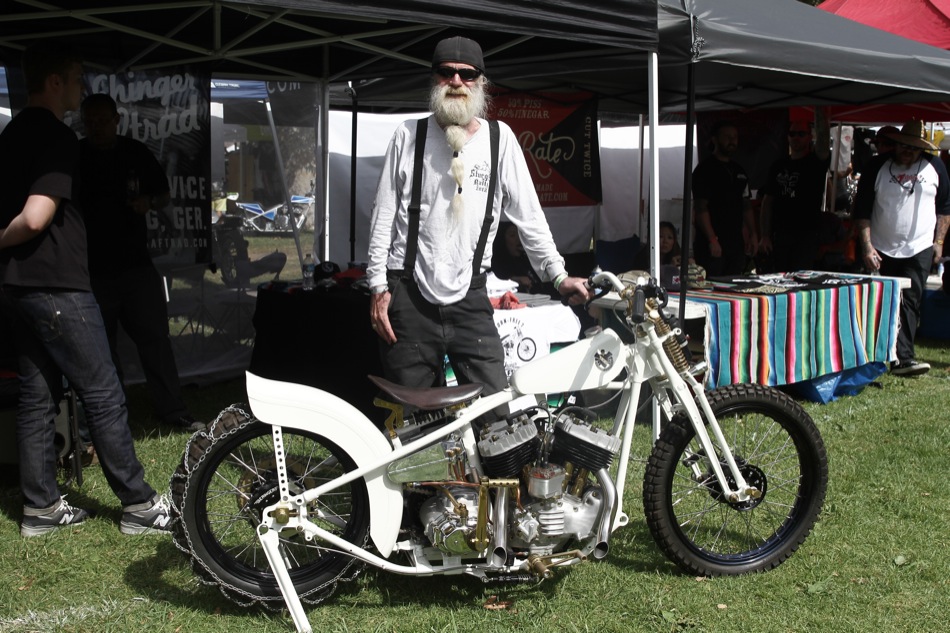 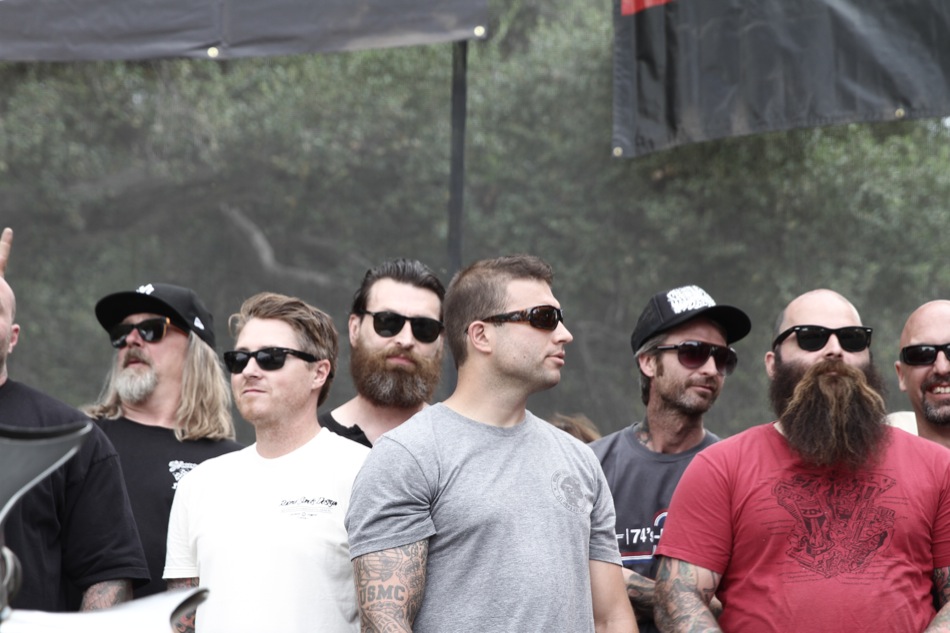 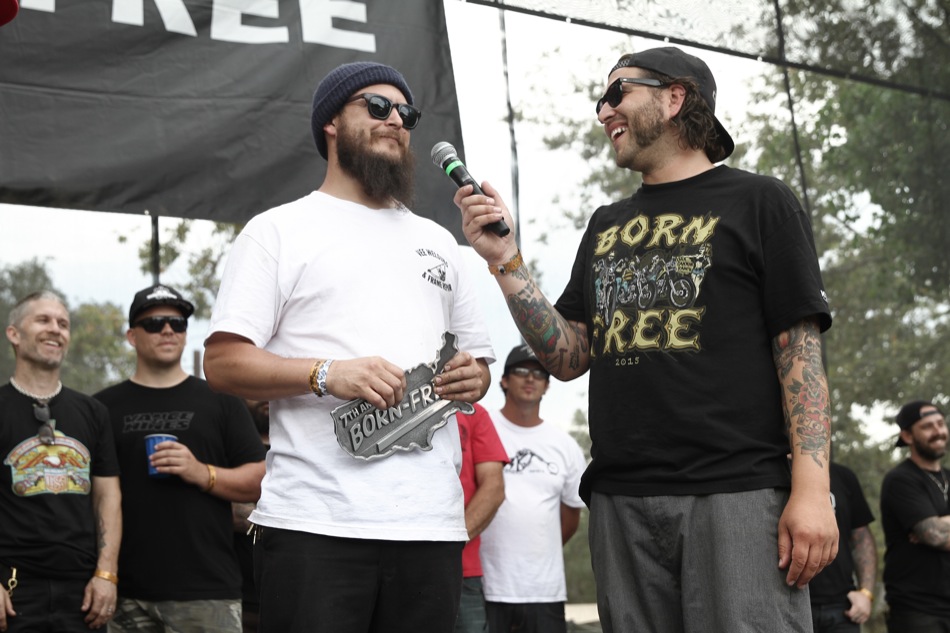