Garage Company – when hobbies get out of control.

Back in the seventies, in Japan, Yoshinobu Kosaka did everything right: studied to become a dental practitioner, earned a lot of money and spent it all on motorcycles. New wheels every month? No problem. But then came the lure of the American dream of endless roads through vast empty countryside. So the move to LA followed. There, for quite some time, the money wasn’t so good, but due to the energy crisis (yes, it happened in the seventies too), vehicles with large engines came cheap. And Yoshi could buy mopeds again. Which he is still doing today (along with building). And since he’s been allowed to spread his wings over an area of 1,700 square metres, you’re sure to find and buy one or two (historical) spare parts there as well. Across the brand spectrum of motorcycle history. So if you want to be fascinated – and speechless – then a visit is a must. 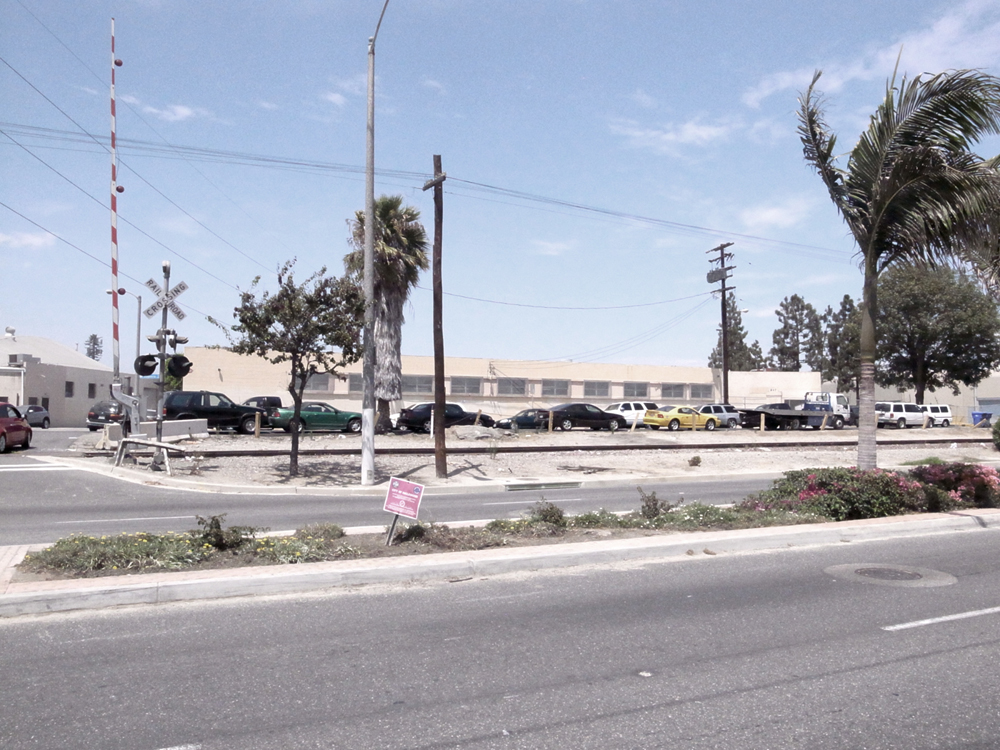 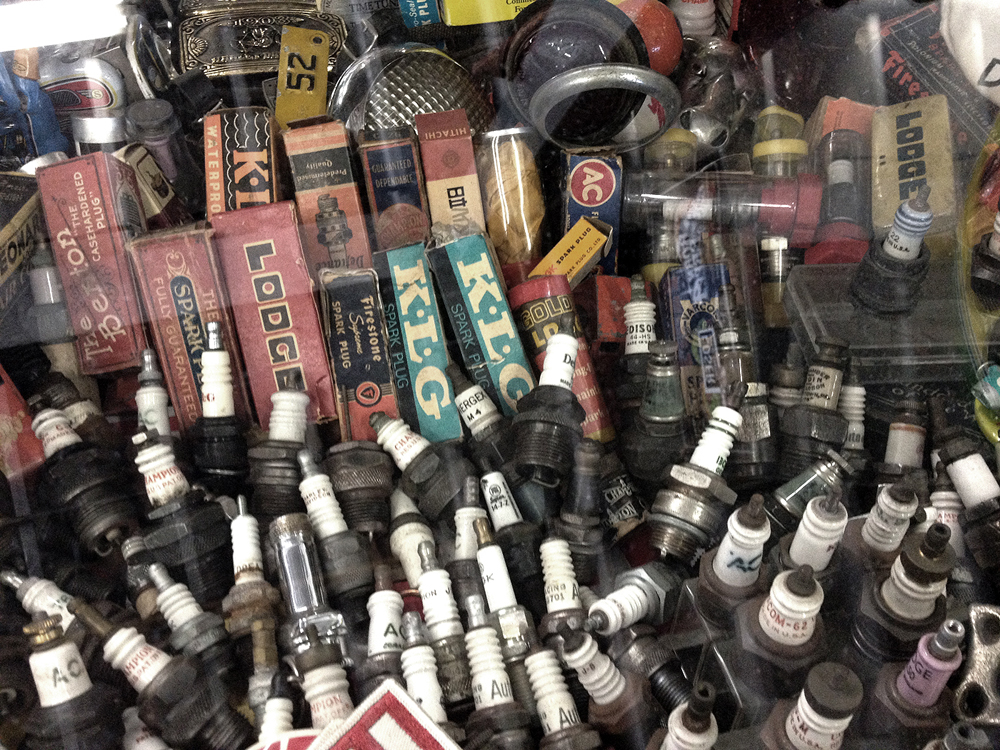 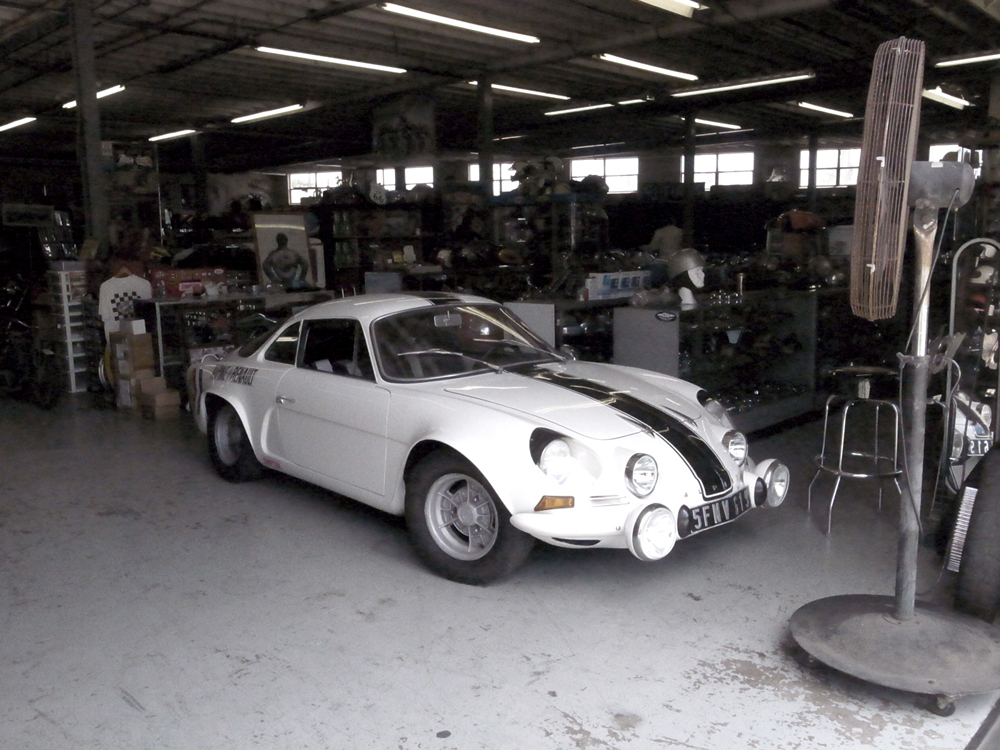 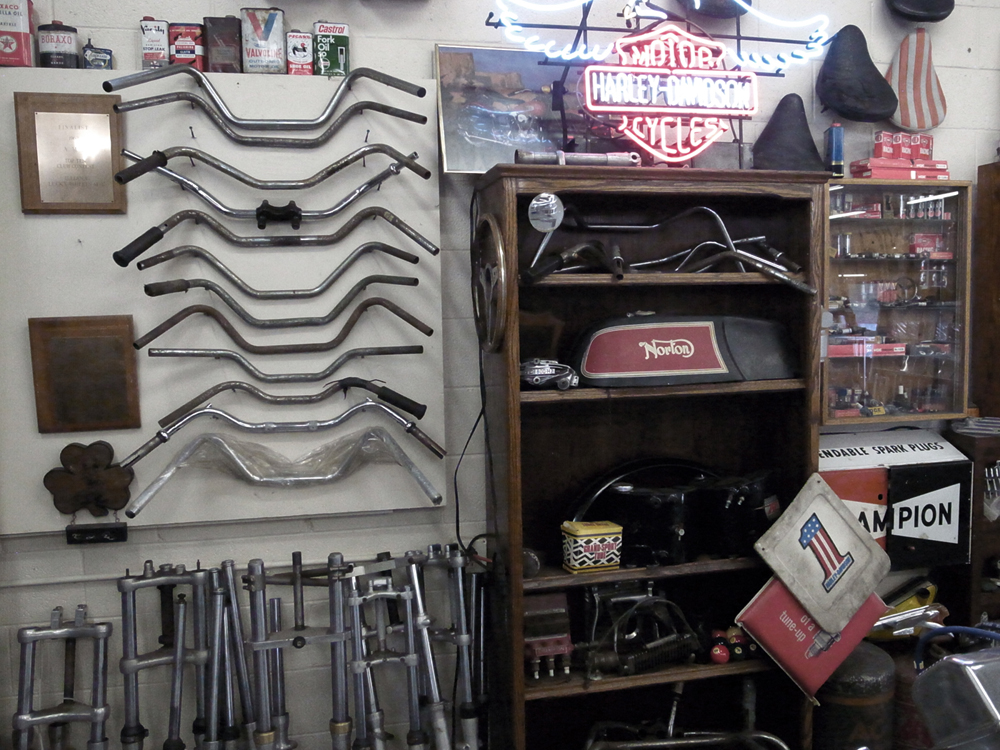 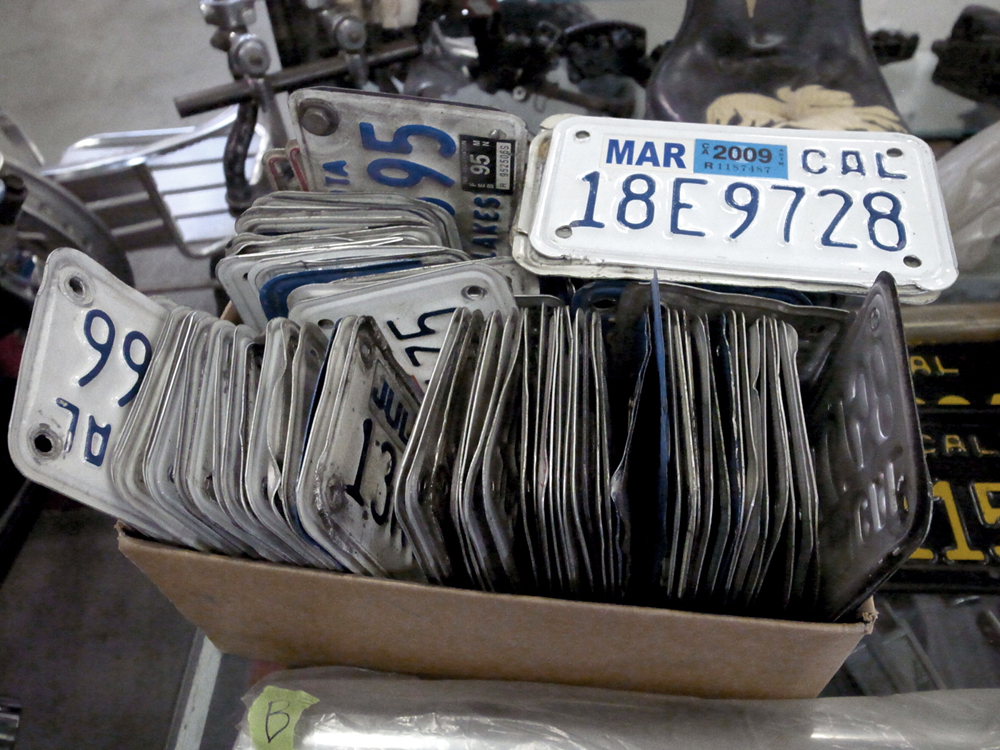 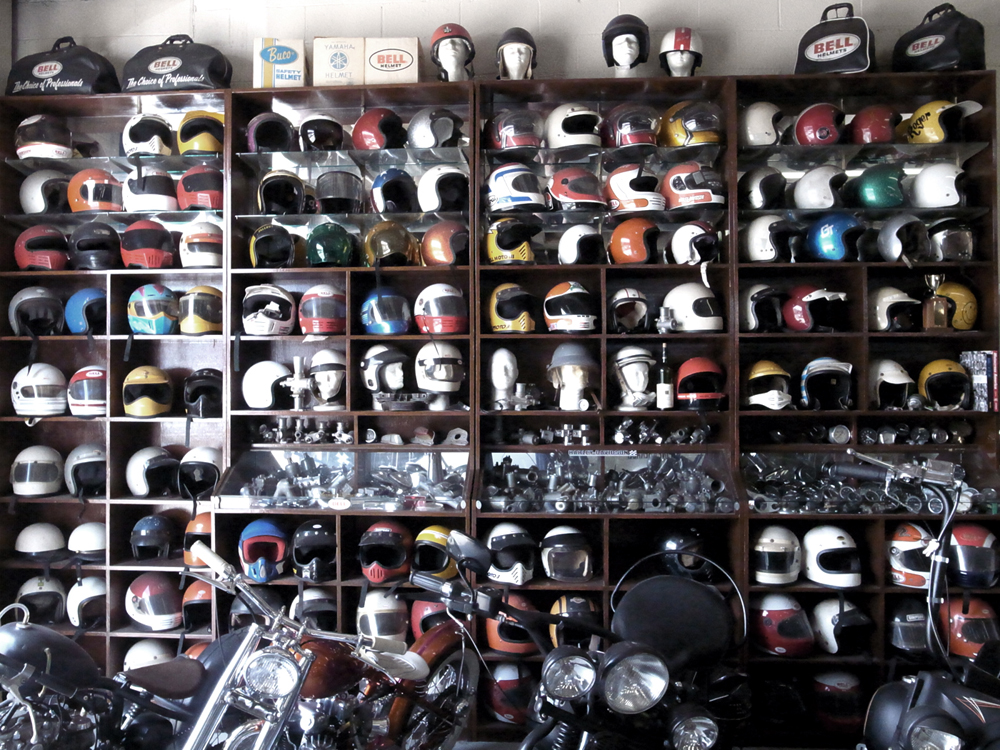 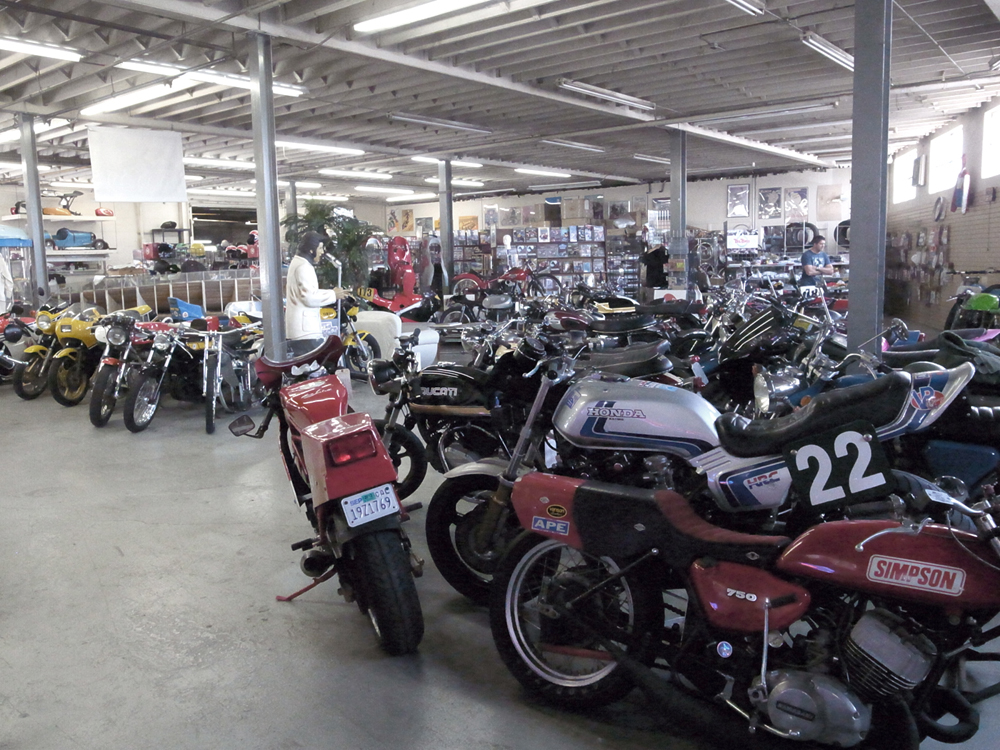 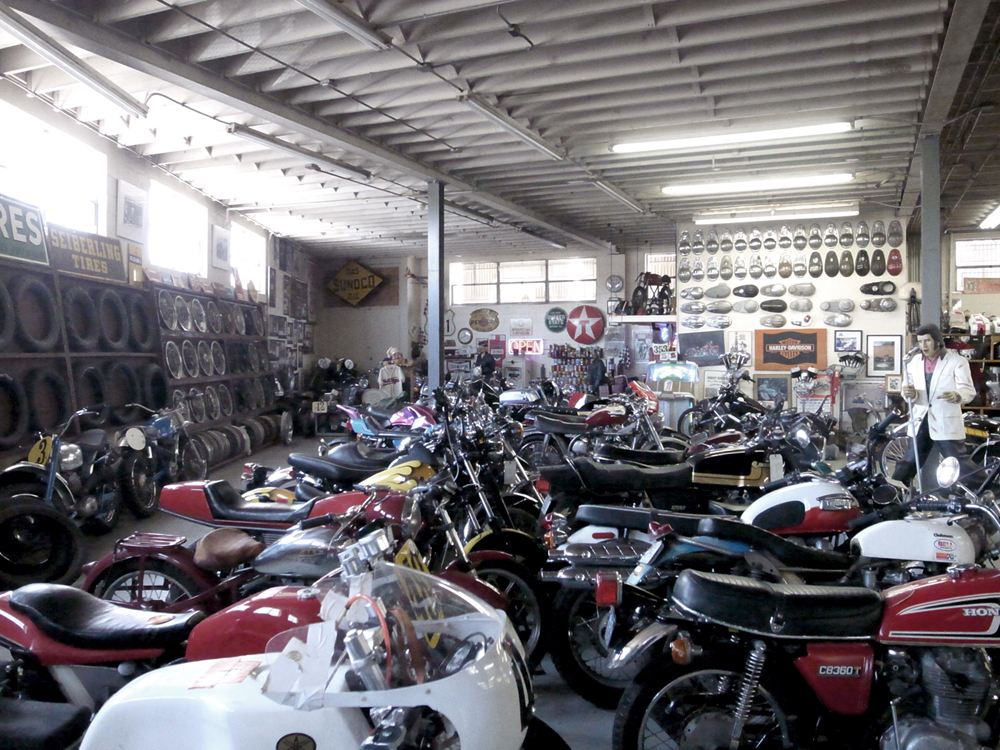 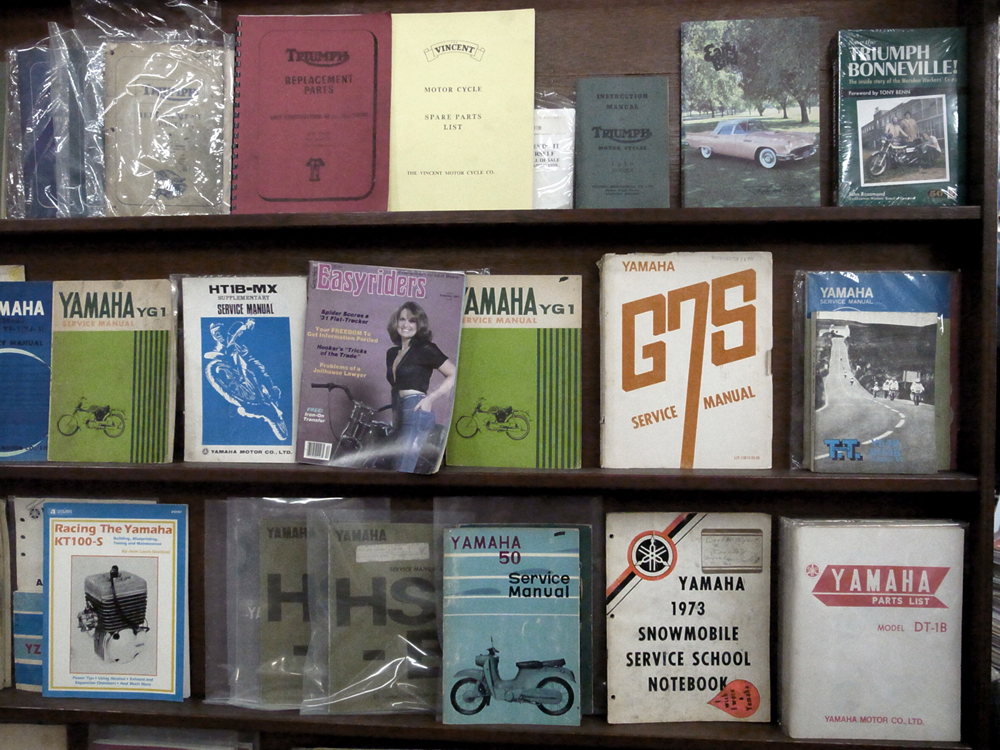 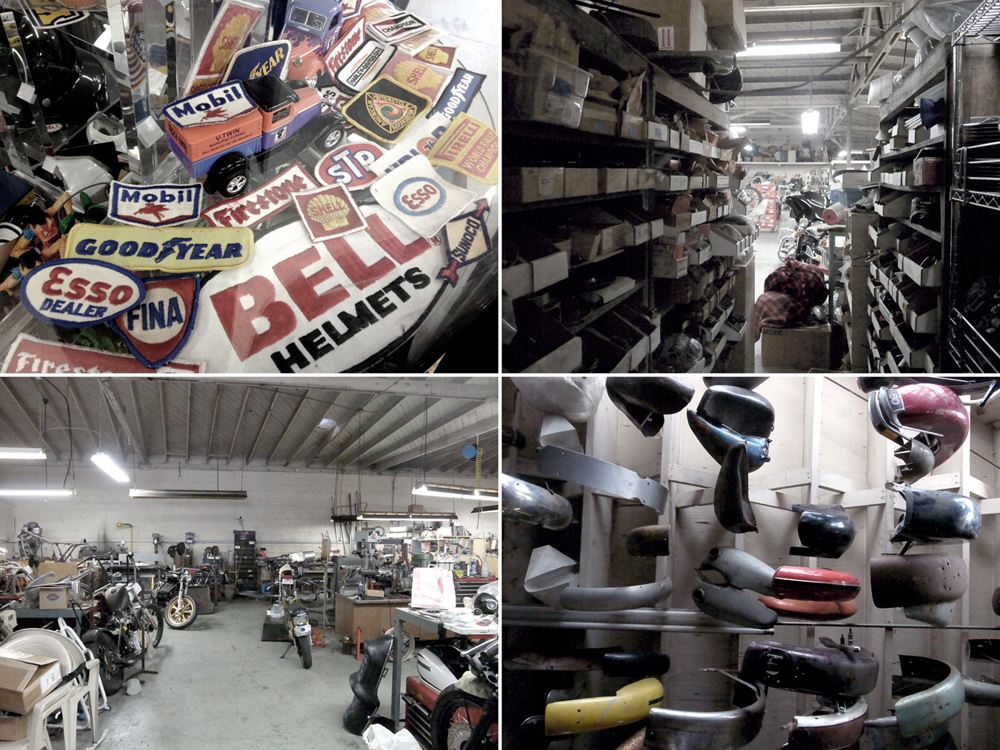 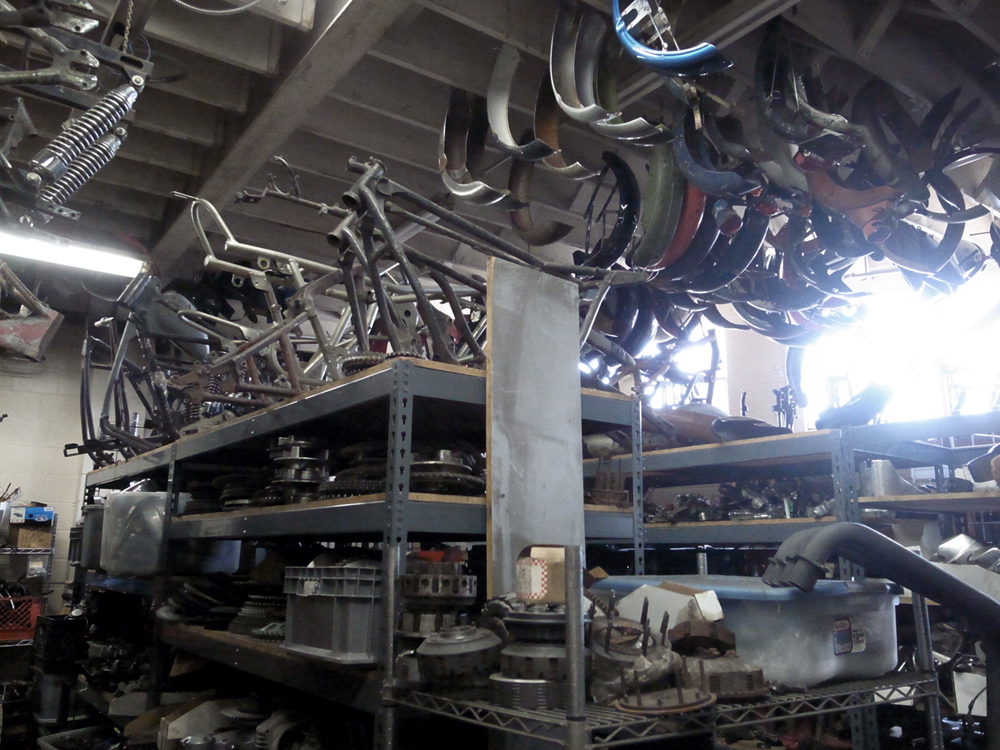 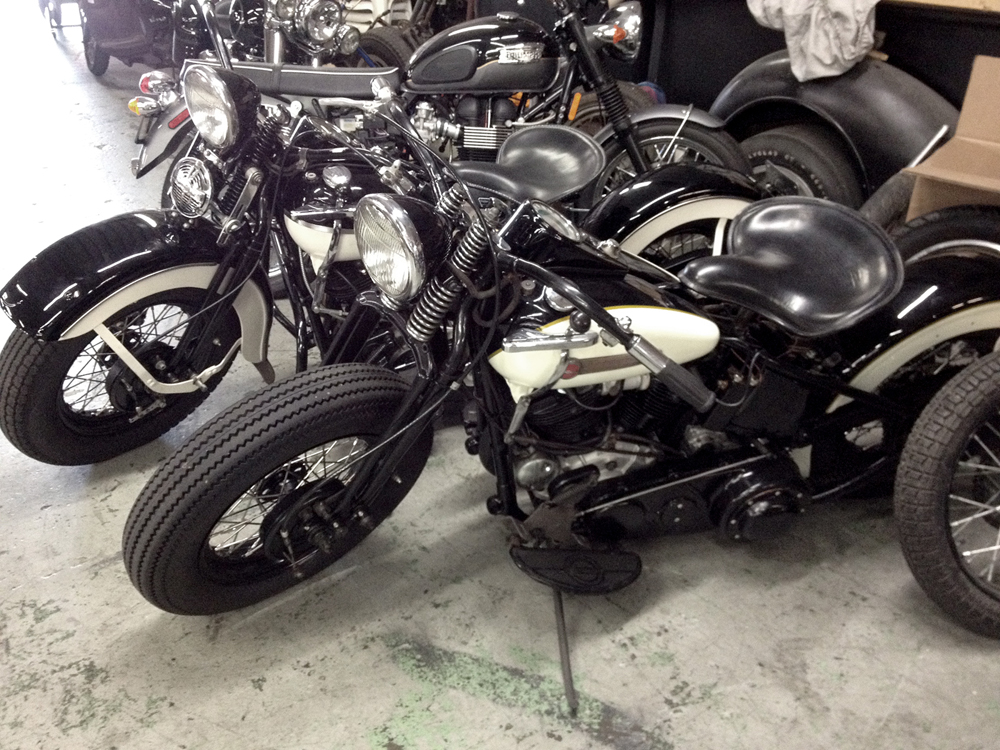