Uwe has found the HRD Vincent – one of the rarest motorbikes in the world – in 1985 in Argentina. Only 500 bikes per year had been produced and especially this model from 1946/1947 had been used as Argentine police bike. Uwe was lucky to find these bikes with consecutive serial numbers. The extraordinary detail has been the two plugs essential in the Argentine mountains. During a drive above 2,500m the engine got serious problems caused by the lack of oxygen. In this case the driver changed from the first to the second plug and could ride on. The seller had had his own special imagination about money and the value of the bike. He pointed on the only banknote he knew and said that he wanted seven of them for the bike. Uwe willingly gave him the money. The man on the banknote was Alexander Hamilton and it was the American 10 Dollar banknote. 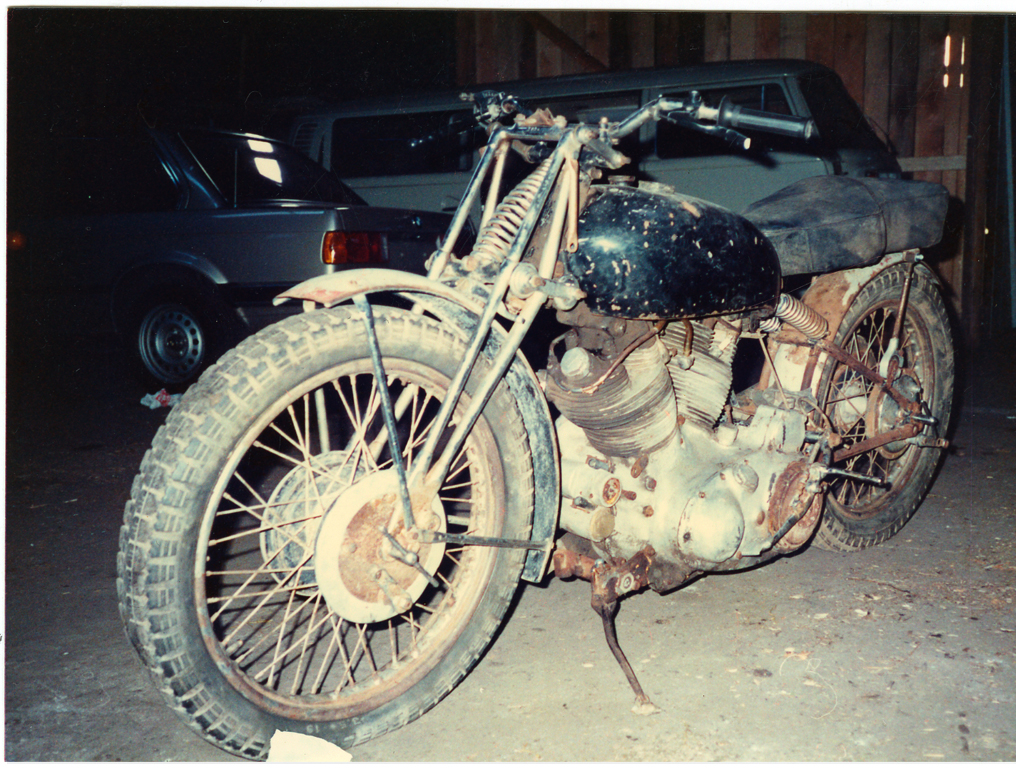 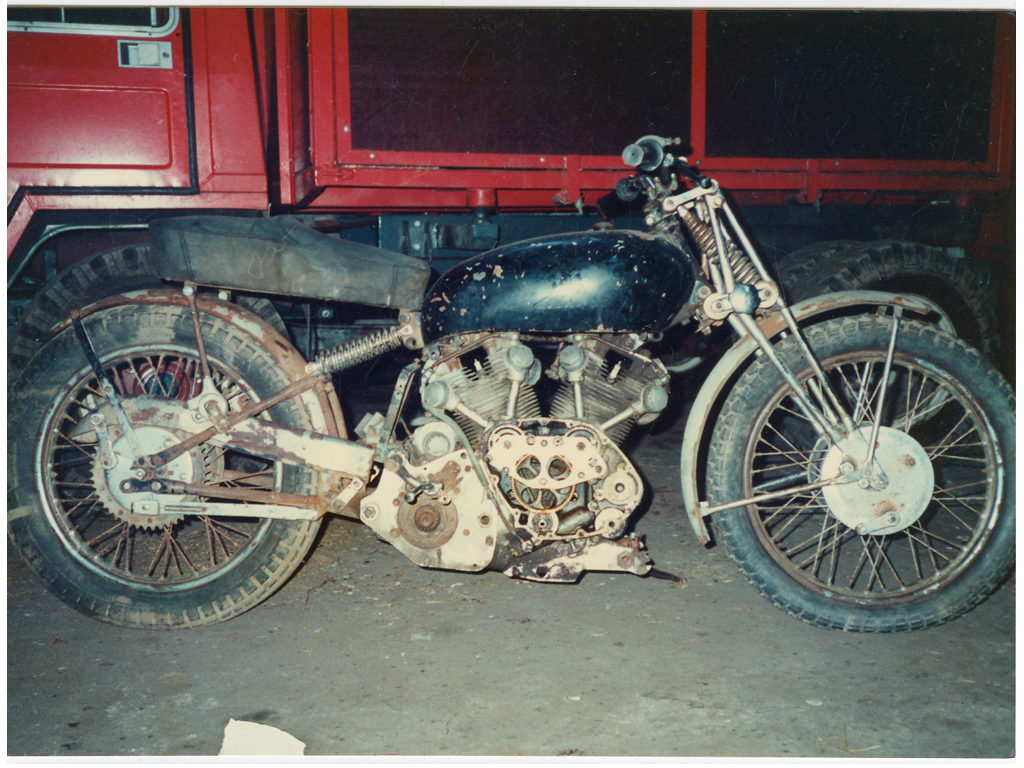