The “Kraftrad 2008″ called attention to various shutterbugs as well as Japanese media. On the set up day the bike was photographed by hardcore shoppers magazine. Along Dec 7th Uwe talked with editors of   Japanese magazines and was interviewed by NHK E (TV station). Ehinger Kraftrad decided to travel with the “Kraftrad 2008″ to the Mooneyes Hot Rod Custom Show to present this bike – especially designed for this show. Each Japanese we talked to has taken our decision to come to Japan as a compliment because there was the biggest German custom bike show at Bad Salzuflen at the same time. 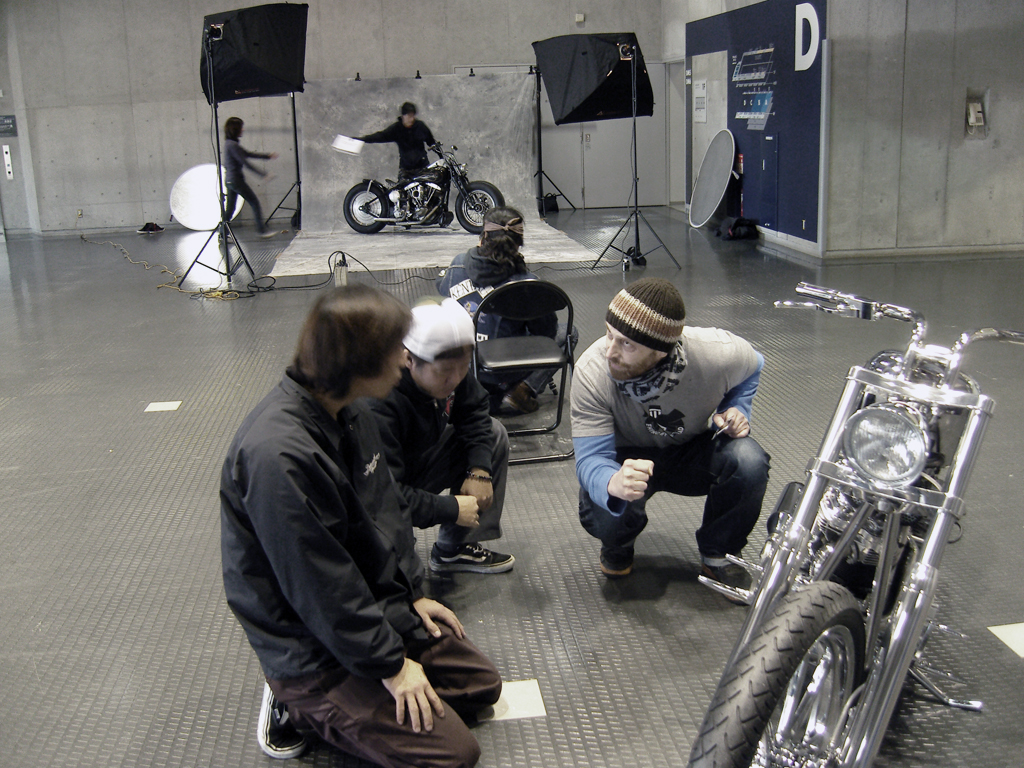 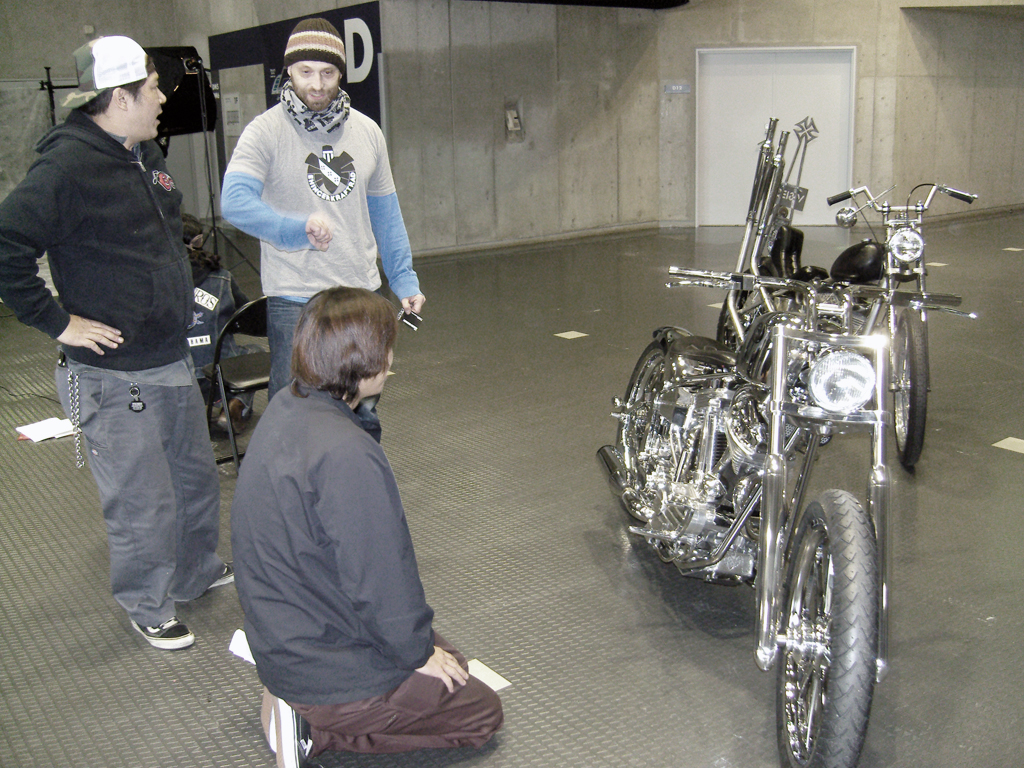 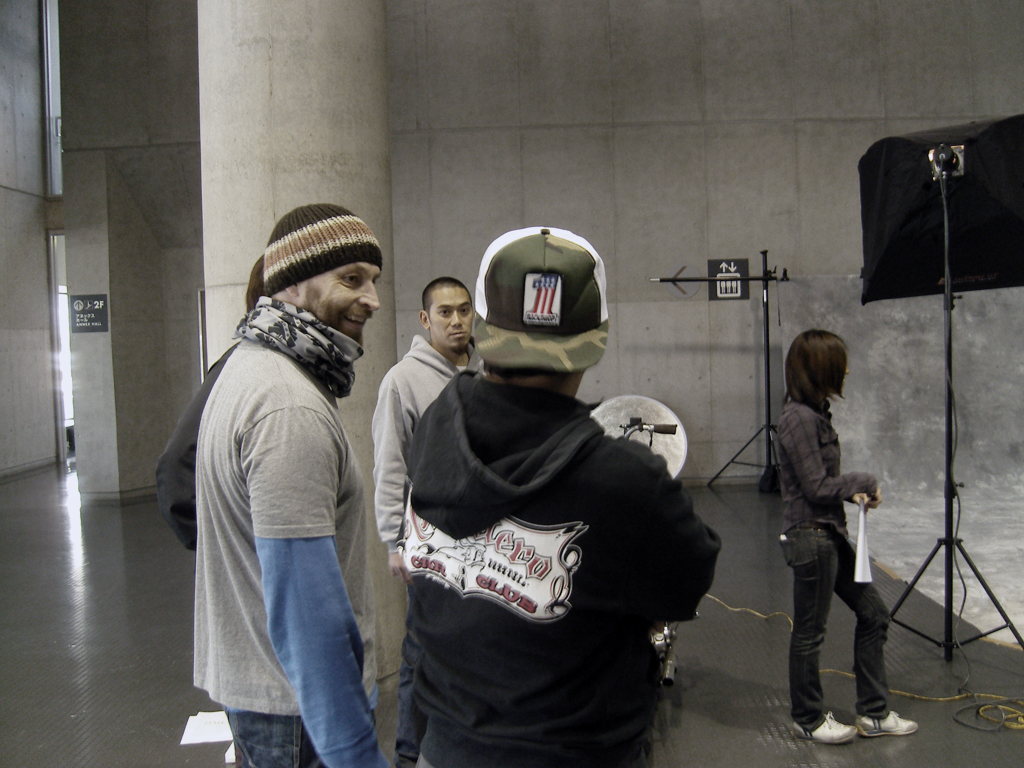 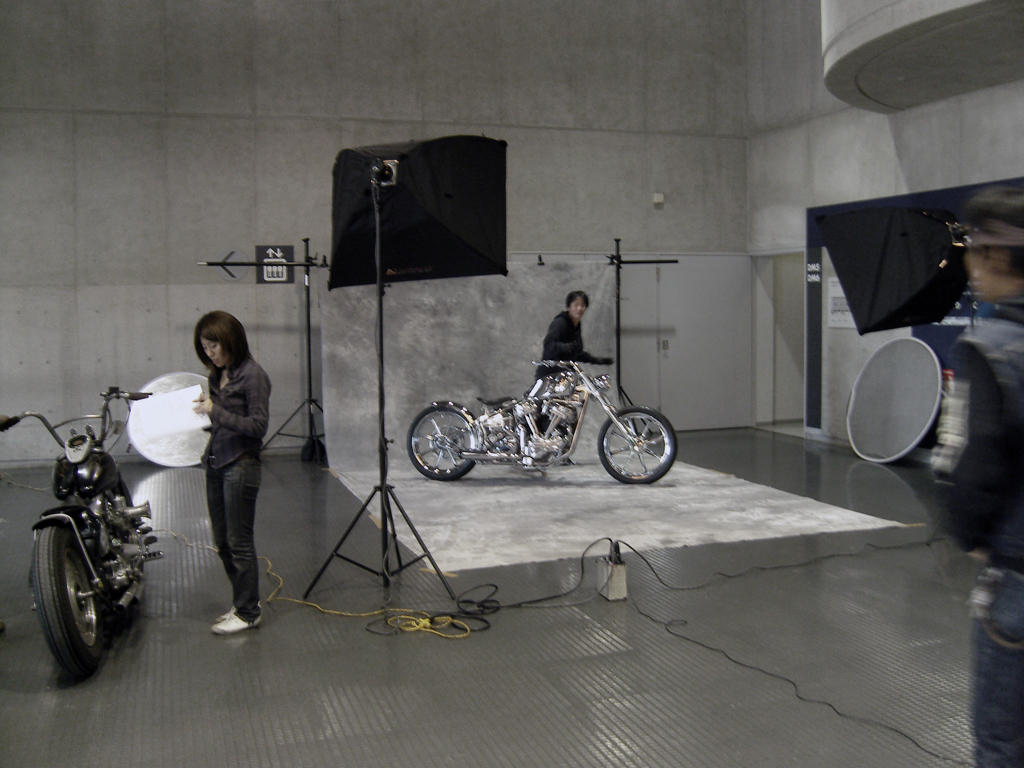 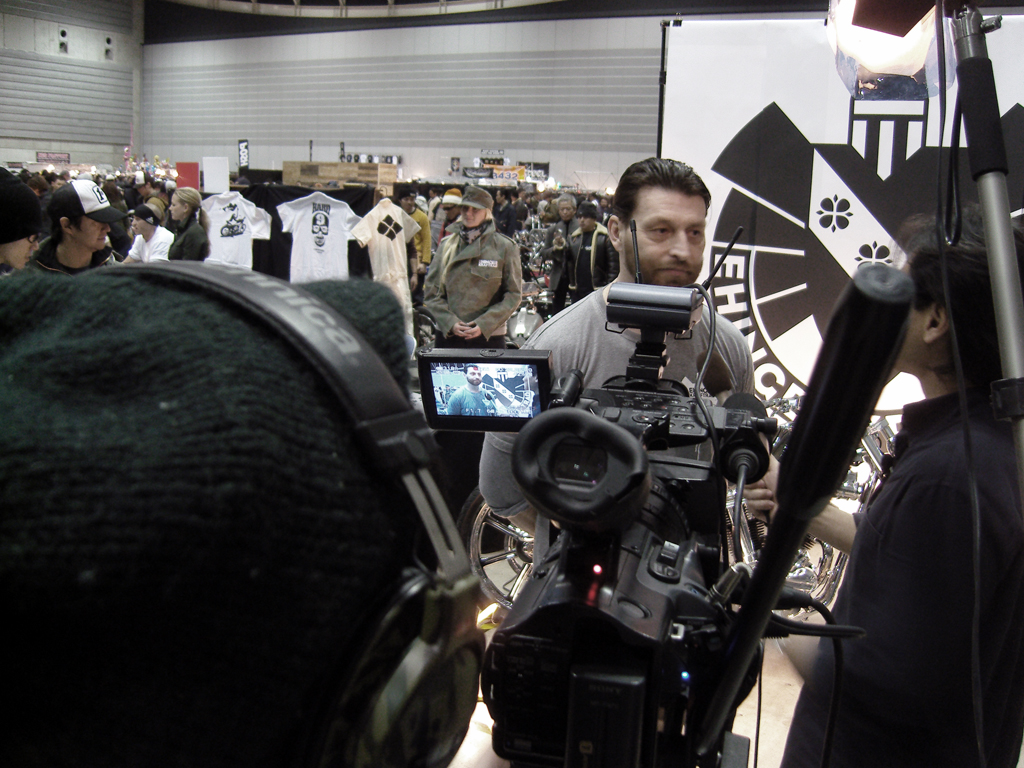 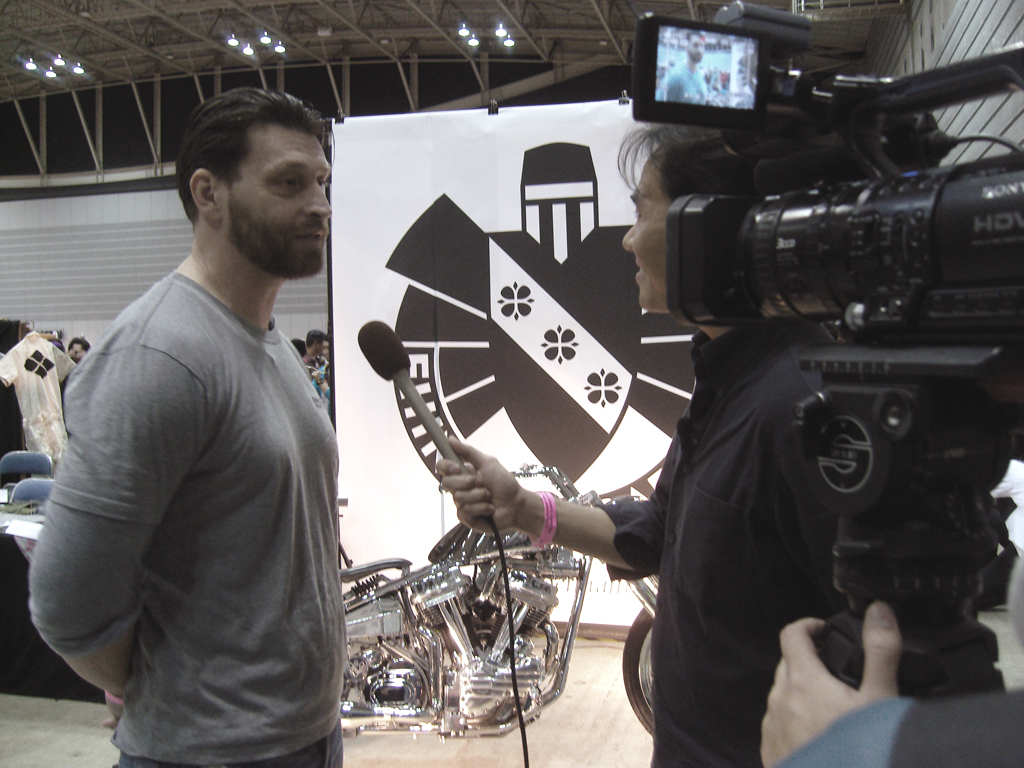